First stop
The Metropolitan Cathedral of the Holy Savior (Catedral Metropolitana de San Salvador) is the principal church of the Roman Catholic Archdiocese of San Salvador and the seat of the Archbishop of San Salvador. The church was twice visited by Pope John Paul II who said that the cathedral was "intimately allied with the joys and hopes of the Salvadoran people."[1] During his visits in 1983 and 1996, the Pope knelt and prayed before the Tomb of Archbishop Óscar Romero, assassinated in 1980, whose tomb here is a major pilgrim draw. President Barack Obama visited the Cathedral and the tomb during his March 2011 trip to Latin America.


How does this fit into the tour?


From BBC On This Day
1979: El Salvador cathedral bloodbath
At least 18 demonstrators have been killed and many wounded after police opened fire on anti-government protesters outside the Metropolitan Cathedral in San Salvador, capital of El Salvador.

The protest in the Central American country was organised by the left-wing group known as the Popular Revolutionary Bloc.
Witnesses said the steps of the cathedral were littered with bodies. Freelance photographer Ken Hawkins told the Los Angeles Times there had been no warning from government forces before the shooting started.

"There was a continual burst of very heavy fire for about two and a half to three minutes," he said. "People started screaming and running to the church but many were hit before they could get there."
The Romero Tour is another new activity for us.  You can see a description of the entire tour here.
We have visited most of these sites on previous tours - it is really good to visit all these locations at the beginning of our trip.  The sites connected to Oscar Romero set the context for the entire trip. Archbishop Romero is a national symbol for the people of El Salvador.  He is an inspiration to the social justice movement in El Salvador and to people around the world.  No trip to El Salvador would be complete without at least a day focusing on Romero.

Below are a series of images associated with Archbishop Romero including the chapel where he died and his tomb, located in the basement of the Metropolitan Cathedral.

What do you think of this day?  Do you know much about the archbishop? What are your expectations for the day? 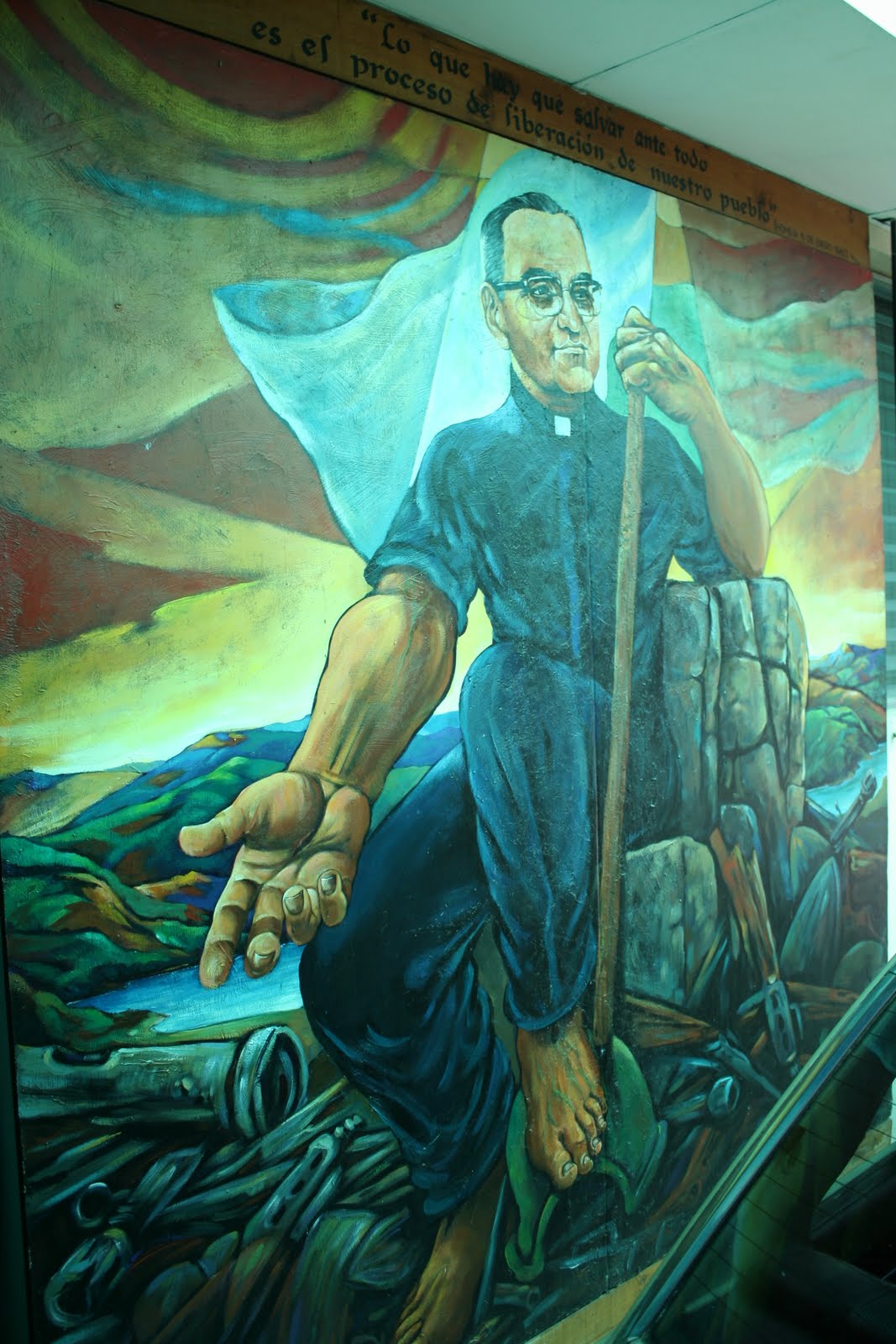 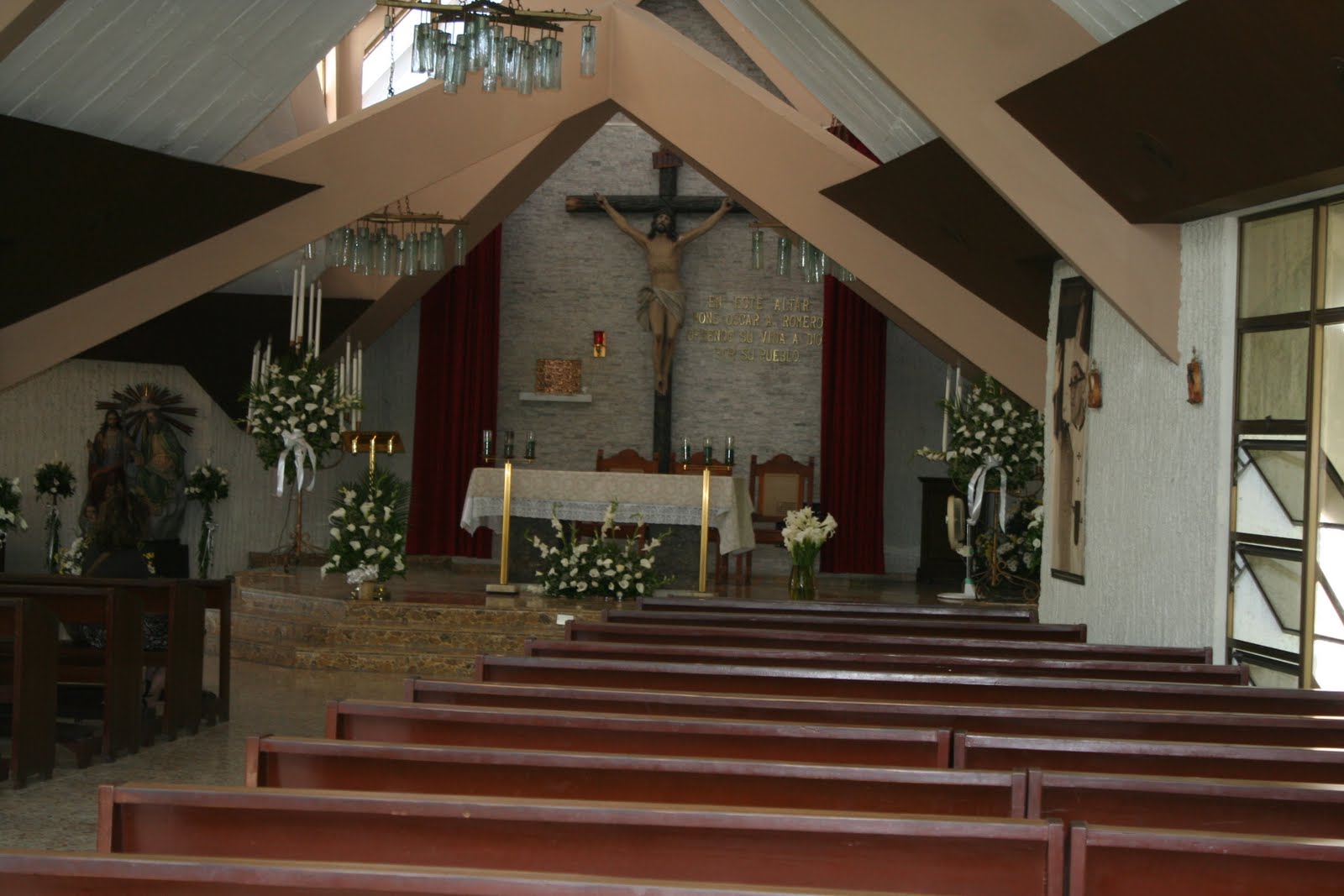 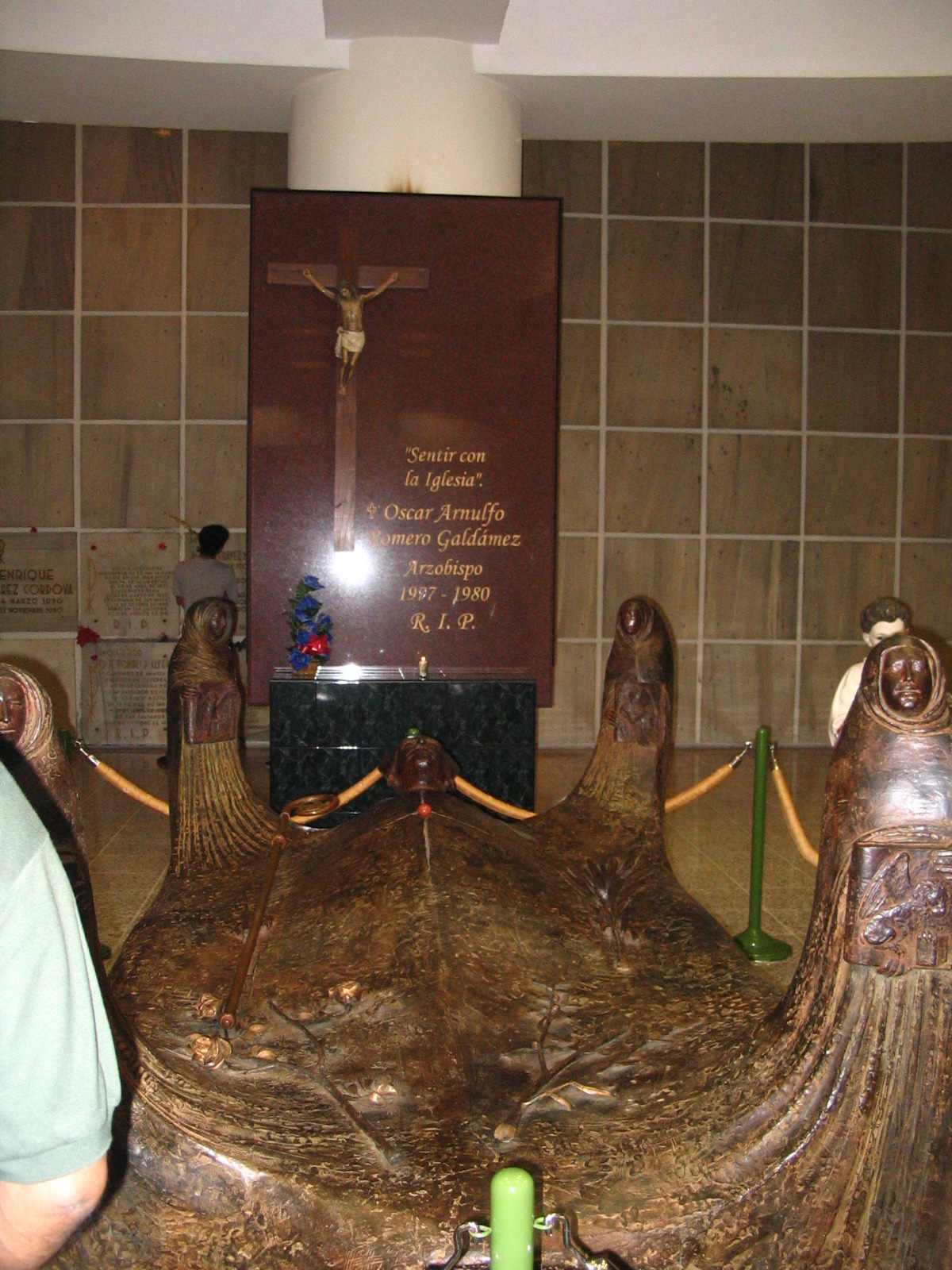 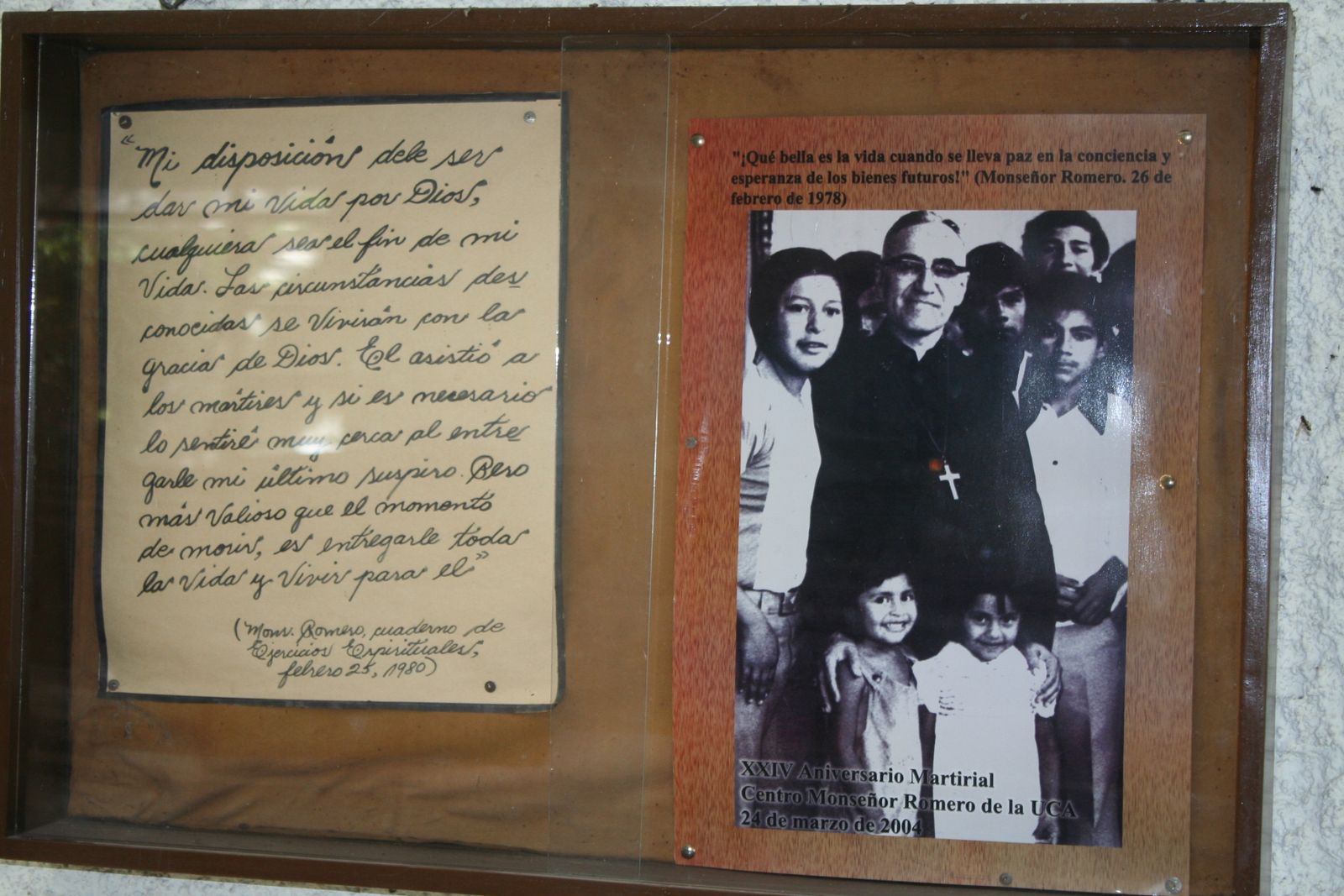 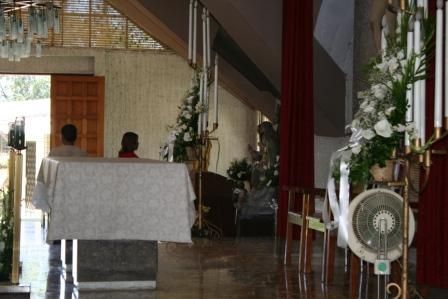 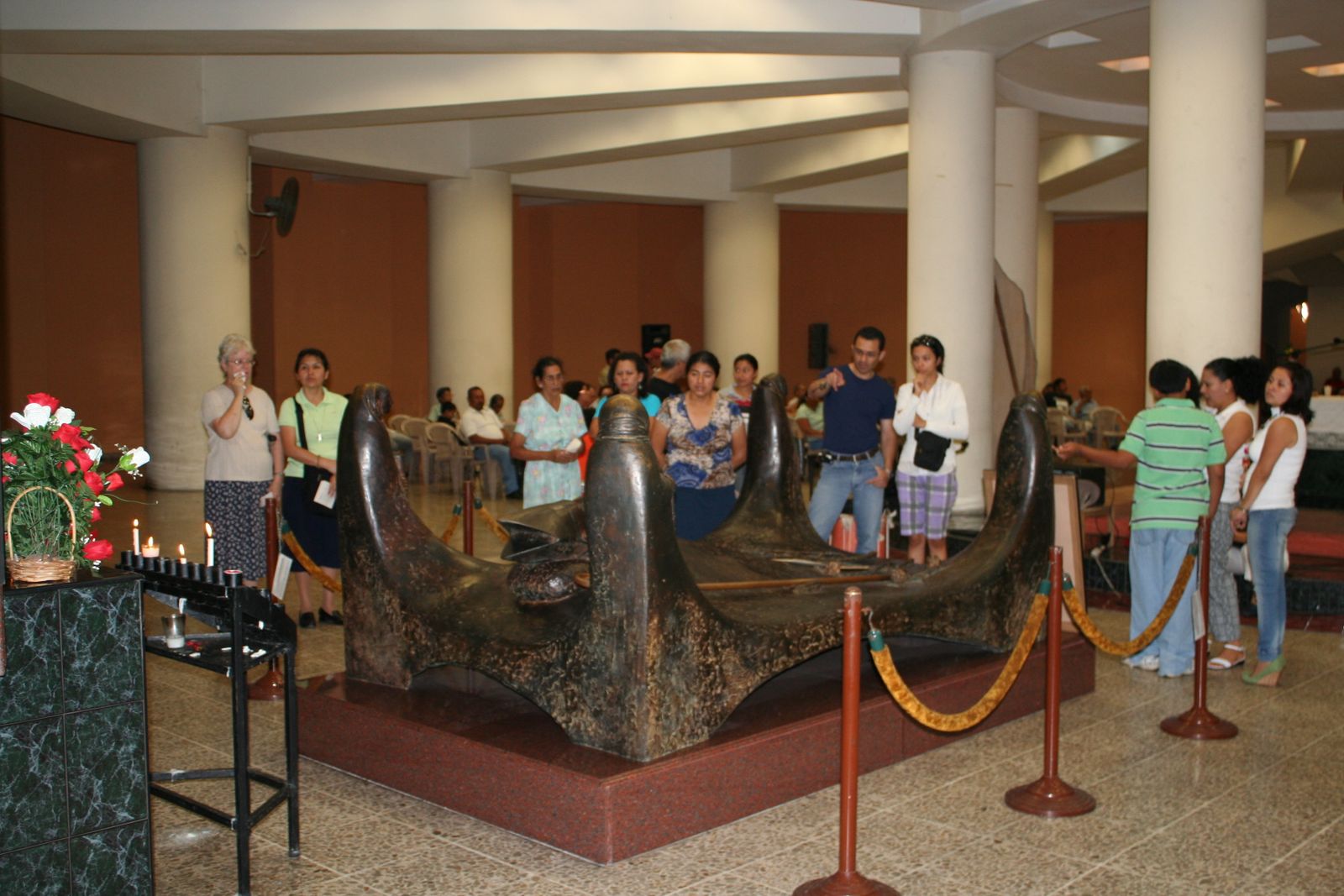 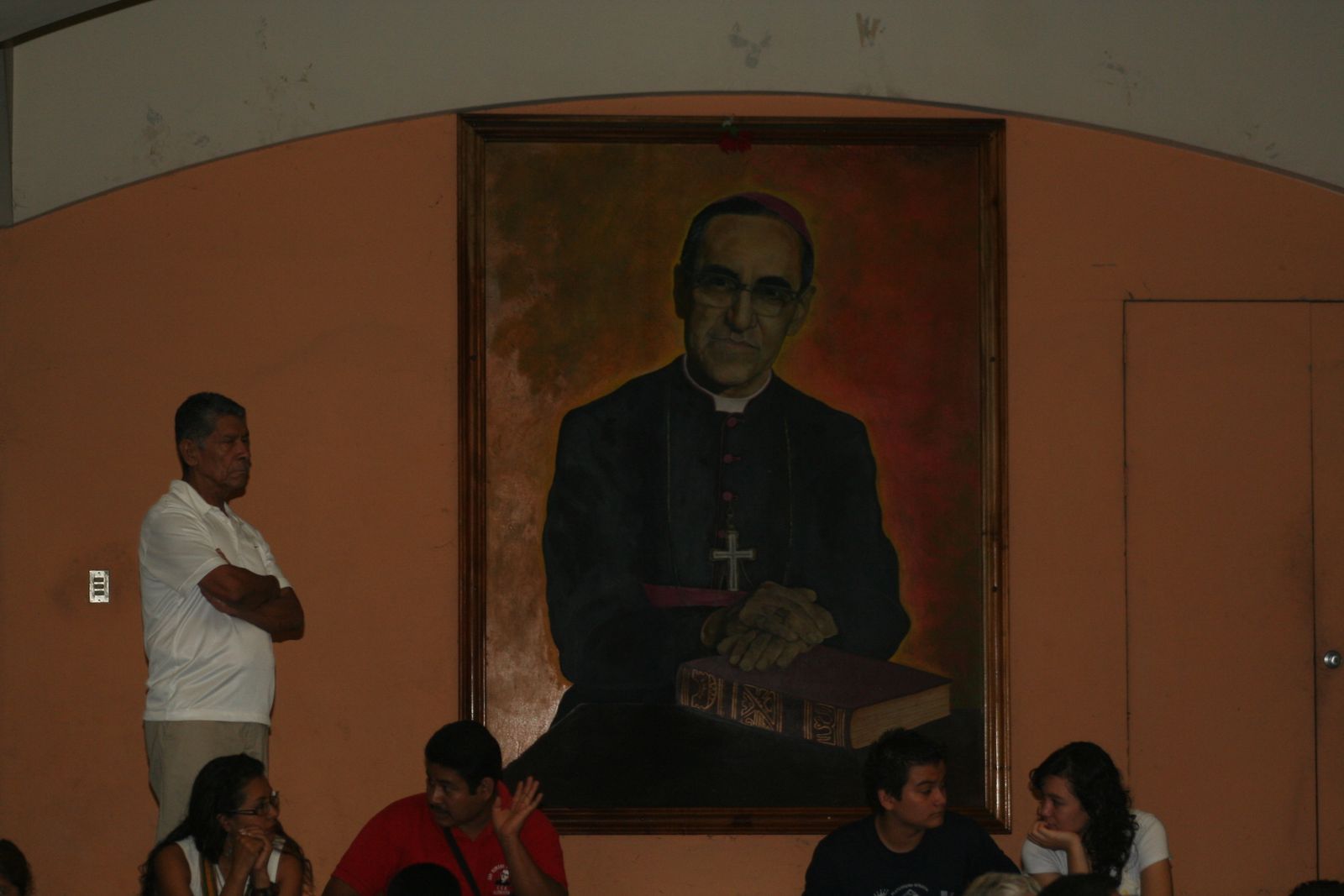 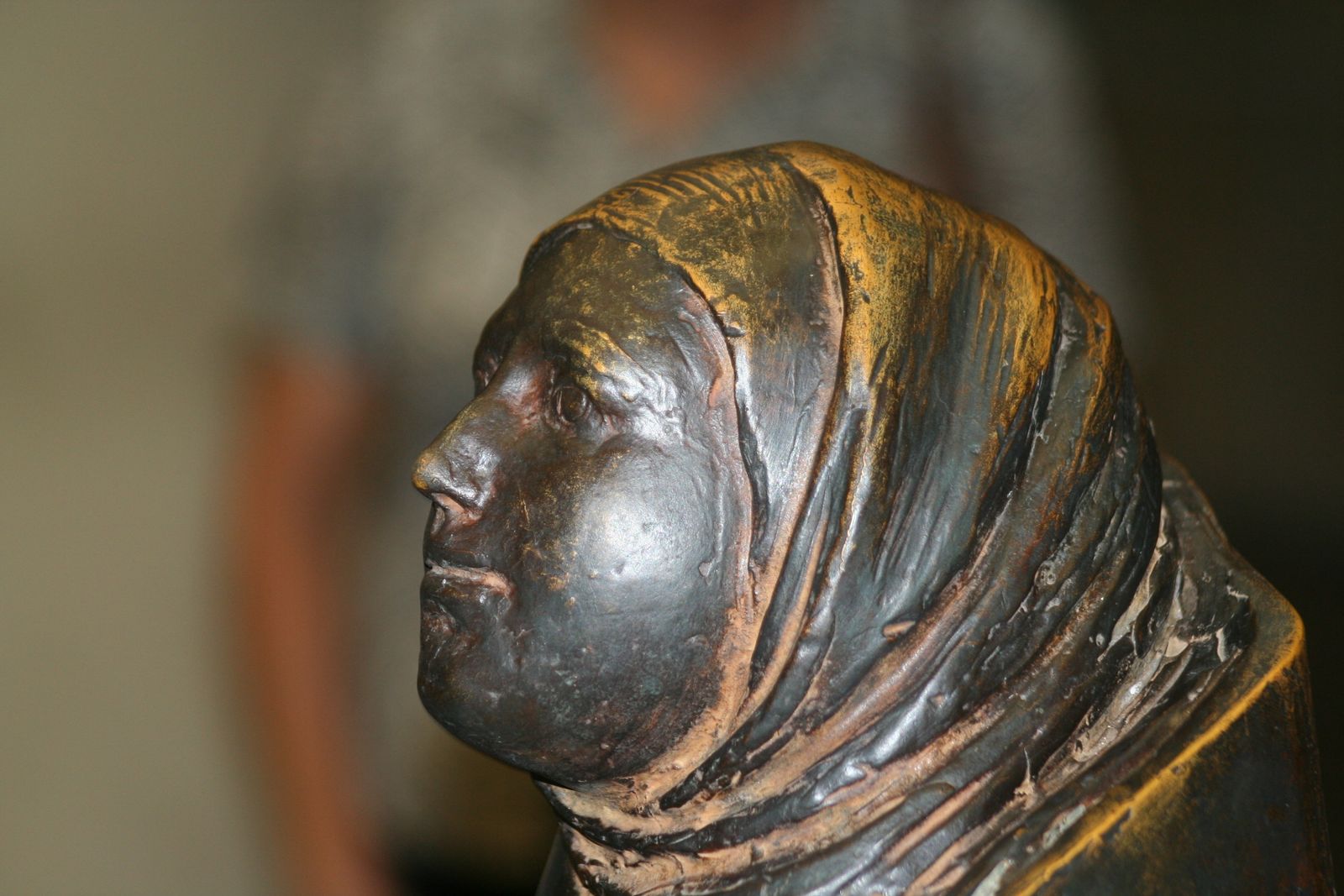