Day by Day in El Salvador - A Discussion

AM: Workshop with Equipo Maíz on socio-political history of El Salvador
PM: “Contrasts Tour” of San Salvador to witness the geographical distribution of social
inequity and exclusion among some of San Salvador’s neighbourhoods

We are starting our discussion with Day Two because we will only get into San Salvador around 8:30 PM - too late to do anything but get settled and sleep - the travel days are long! 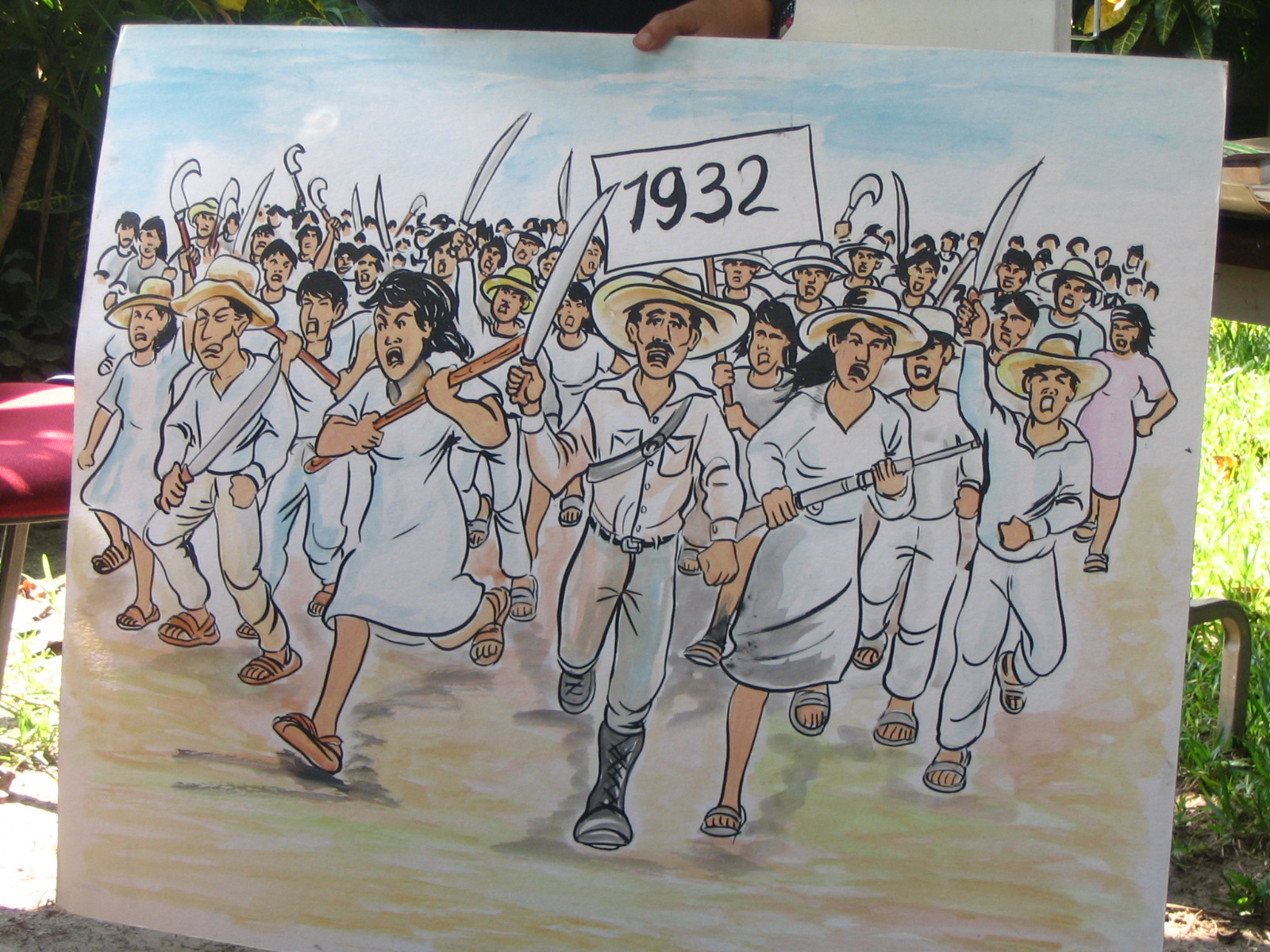 We start Day Two by visiting with Equipo Maiz.  This is the best way to start.  On past trips we have had a terrific introduction to the history of El Salvador from this group.

They have a very interesting way of teaching using popular education techniques.  Equipo Maiz has conducted workshops throughout Latin America and the United States.  They use great illustrations like the one above to build a picture of how the current struggles in this country have evolved over time.

This is really important - how can people expect to understand the current dynamic in this country unless they have some understanding of its history?

Here is an excerpt from one of my journals detailing my first visit with Equipo Maiz in 2005:

We went to a lot of meetings in the first two days in El Salvador. On our second full day
we met with Equipo Maiz, the Corn Team, who gave us an alternative history of El
Salvador. History is so important if we want to get a true measure of the character of a
country. This is the specialty of Equipo Maiz. They have worked since 1983 with small
communities to develop a greater understanding of the people’s situation. Through
workshops on gender issues, civil participation, privatization and leadership, they hope to
equip people with the knowledge to better understand their current situation. They also
specialize in telling the story of El Salvador’s past.

A key point in the story. In 1932, the government exterminated over 30,000 indigenous
people after a failed revolt. This has resulted in the total denial of the native heritage of
the Salvadorans. Unlike Mexico and Guatemala, there is no talk of an indigenous culture
in El Salvador. There are really only two indigenous communities now in El Salvador.
You can see the native heritage in the faces of the people, but the culture is kept in check.
People fear a return to the 1930’s. They have good reason for their fears. Other
countries like Haiti and Guatemala have suffered from similar disasters.

Our history lesson included the FMLN, still a strong presence in the country. The
FMLN, named after Farabundo Marti, the leader of the indigenous insurrection of the
1930’s is a coalition of leftwing groups that formed in 1980 to present an armed front to
the military government of the country. Most of the areas we visited are controlled by
the FMLN, now a legitimate political party. Many of the people we worked with,
including Miguel and Damian are ex-FMLN fighters. 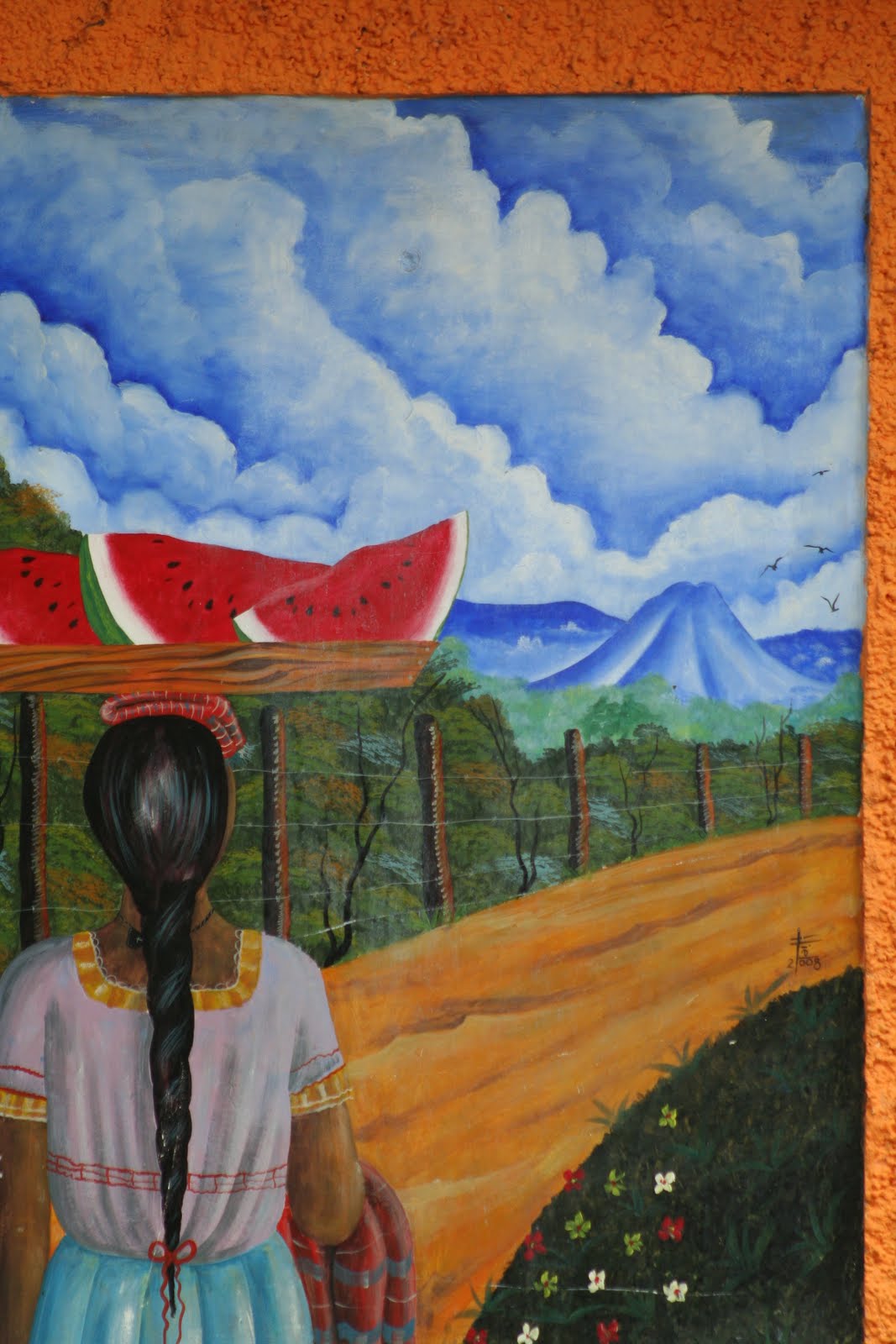 The afternoon activity is new to me - I will ask Rene our trip coordinator for information about this and add this to our blog.

What questions do you have for Equipo Maiz?